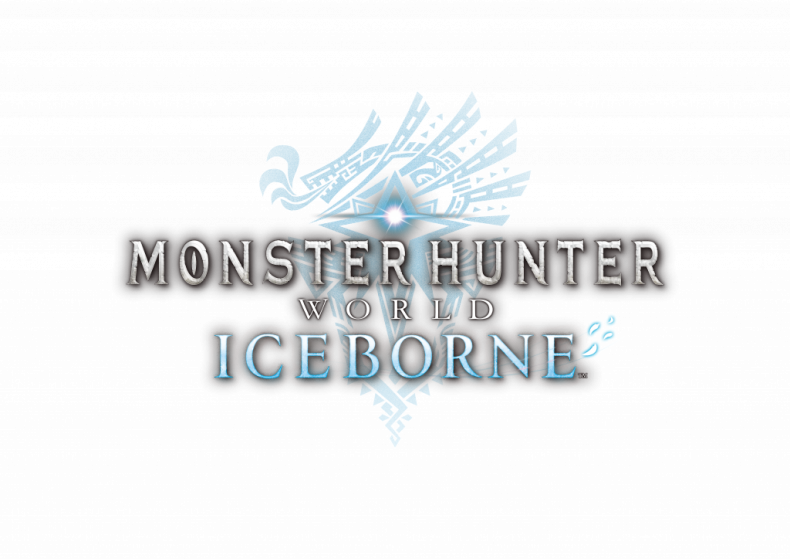 Capcom have announce a release date for the upcoming Monster Hunter: World expansion titled Iceborne. PS4 and Xbox One owners will be able to traverse the new icy region of Hoarfrost Reach on September 06, 2019, with a release making its way to PC sometime during the Winter.

Iceborne picks up where the Moster Hunter: World main game finished off which aims to expand on the story as well provide new content and more quests than was found in the original game.

There’s also the addition of a new difficulty called Master Rank making existing monsters even more of a challenge.

In an attempt to prepare you for the challenges you’ll face in Iceborne new gameplay options have been added to players combat repertoire meaning you have the chance to test out new strategies. On top of that you can now use the Slinger while having your main weapon drawn, regardless of the weapon type. New features have also been added to the Slinger, for example the Clutch Claw which can be used to grapple onto monsters with more direct control. Each of the 14 weapon types will also have new combos and elements added to them.

It goes without saying that to play the Iceborne expansion you will need a copy of the base game and even though the new gameplay options and weapon updates will be available from the off you will have need to have finished the main story through Hunter Rank 16 to be able to access the Iceborne story and quests.

If you decide to put down a pre-order, whether that be digitally or physical, there is a special Yukomo Series layered armour set waiting for you. If you already own the base game the digital DLC will set you back $39.99 / €39.99. A Digital Deluxe edition which comes with the expansion and a Monster Hunter World: Iceborne Deluxe Kit DLC full of cosmetic items will cost you $49.99 / €49.99. If you don’t have the base game then the Monster Hunter World: Iceborne Master Edition might be for you which comes with the base game and the Iceborne DLC, at retail and digitally, and will set you back $59.99 / €59.99.

If you’ve still to try Monster Hunter: World a free trial is available on PS4 from now running intil May 20.

And finally, for Monster Hunter: World console players the last content update for the base game will see the Arch-Tempered form of the Nergigante appear for a limited time from May 11. If you managed to defeat this form you should get the Nergigante γ (gamma) armour! There’s also a dymanic theme showing off the monster complete with custom ravaged system icons with the main game’s theme, “Stars at Our Backs”, playing as background music available digitally on PS4 for $2.99 / €2.99.