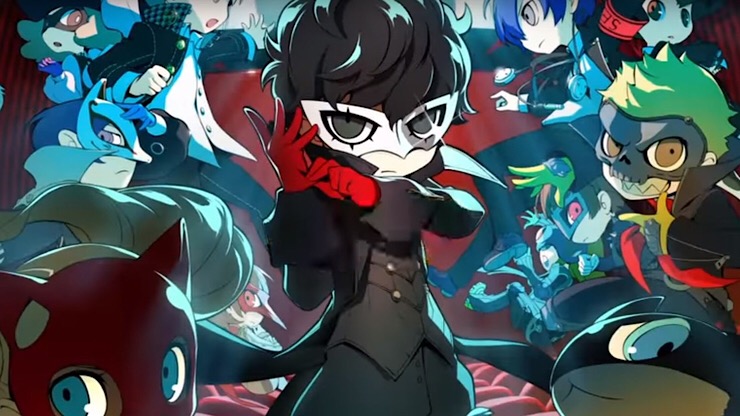 The 3DS has a new game, and it’s the follow up to Persona Q, titled Persona Q2.

To give the game it’s full title it’s called Persona Q2: New Cinema Labyrinth and in Atlus’ own words it’s a movie-genre-spanning dungeon crawler. The Phantom Thieves from Persona 5 are locked in an abandoned cinema with films that are all missing their endings. To solve the mystery and escape the Phantom Thieves Will needs to team up with the characters of Persona 3 and 4 and find their way home.

There’s also a range of DLC on the eshop right away, so you might want to check that out, especially as some of it’s free.

A lover, not a fighter and an all round good guy (he would say that, he wrote this after all), he's happy to be here as part of GIAG.
MORE LIKE THIS
AtlusNintendo 2DSnintendo 3dsPersona