previous
The personal journey of Cornelia Geppert makes Sea of Solitude something we should all pay attention to
random
next
Resident Evil: Revelations and Rare Replay now available on Xbox Game Pass
0 comments

The PUBG Nations Cup is coming to Seoul in August 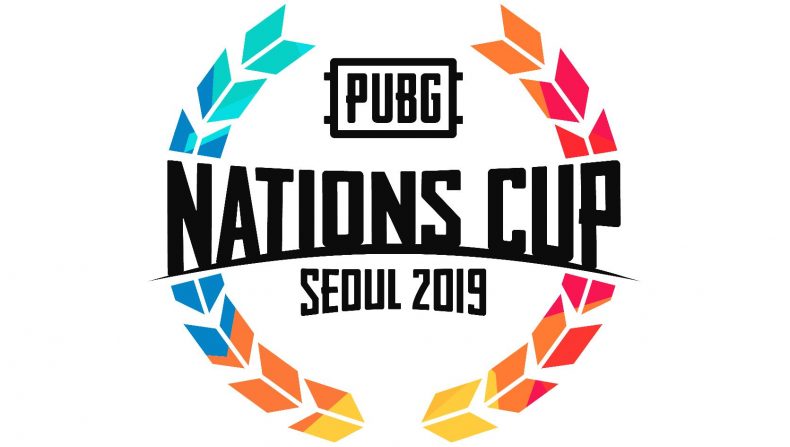 PUBG Corporation has today announced that the PUBG Nations Cup will be taking place in Seoul, South Korea at the JangChung Arena from August 9, 2019, to August 11, 2019. The top PUBG players from around the world will be competing for a share in a $500,000 prize pool, all aiming for a chance to win the inaugural PUBG Nations Cup trophy.

A total of sixteen teams will be battling out across the three-day event, with each team playing five matches each day until a winner is crowned. Jake Sin, Director of Central Esports for PUBG Corporation had this to say about the event:

Nations Cup, the first PUBG-hosted global esports event of the year, is the embodiment of international competition, which brings together the top players from around the world to represent their countries. Nations Cup will close out an exciting summer of PUBG esports and we look forward to continuing that momentum throughout the rest of the year.

For more information, check out the launch trailer below:

PUBG is out now on PC, PS4, Xbox One, and Mobile devices.