eFootball PES 2020 demo is out tomorrow, or right now if you have a New Zealand PSN account 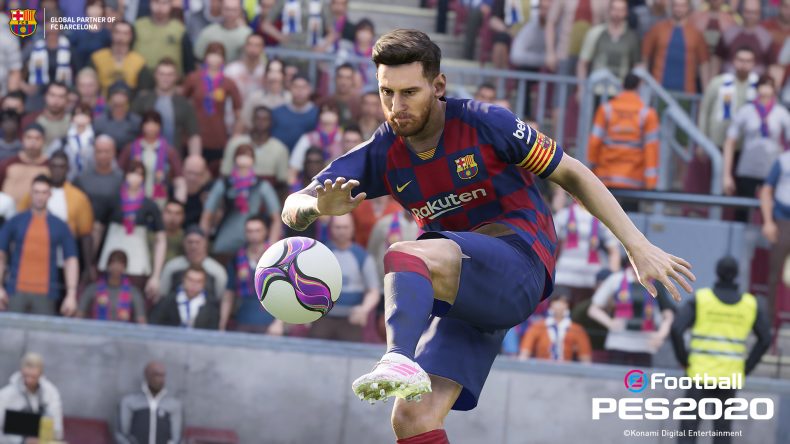 Weighing in at 5.297GB on the PSN store, PES 2020’s demo is hitting tomorrow for most people in the UK, but if you know how to create a New Zealand PSN account, you can play it right now.

While I’ll never get used to the new naming convention, I’m excited to give this a try because PES 2019 was decent, but the game needed attention. Unlike most years, we at GodisaGeek.com haven’t been invited to any of the preview events (and we’ve no idea why, either). Anyway, the demo will contain 14 teams from multiple leagues, with online modes and offline, and edit mode on the PC and PS4. The demo is coming to Xbox One, too, but it won’t have the edit mode.