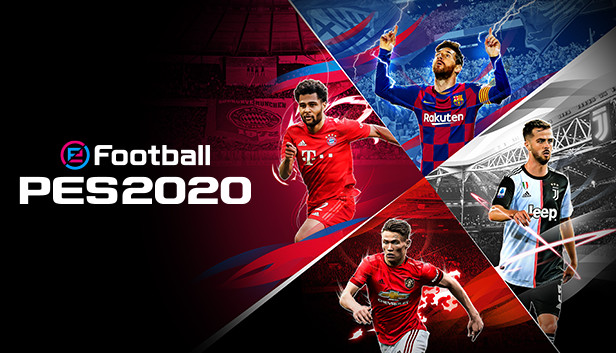 Due to pretty much everything being postponed thanks to COVID-19 it looks like some DLC is the latest postponement. Thanks to the UEFA EURO 2020 being postponed Konami have delayed the EURO 2020 DLC for eFootball PES 2020. The original release date was April 30 but there’s no word yet for when it will be released.

Konami have also announced that they have cancelled plans to release a physical version of eFootball PES 2020 with a EURO 2020 cover. However, those who currently own or are looking to purchase eFootball PES 2020 will still get the free update on PS4, Steam and Xbox when the upcoming Data Pack is released.

That’s not the only announcement from Konami. They have confirmed that the UEFA eEURO 2020 esports tournament will be going ahead. The final will be due to take place on May 23-24. Players were due to compete in London but that obviously won’t be happening. Instead the matches will be played virtually.