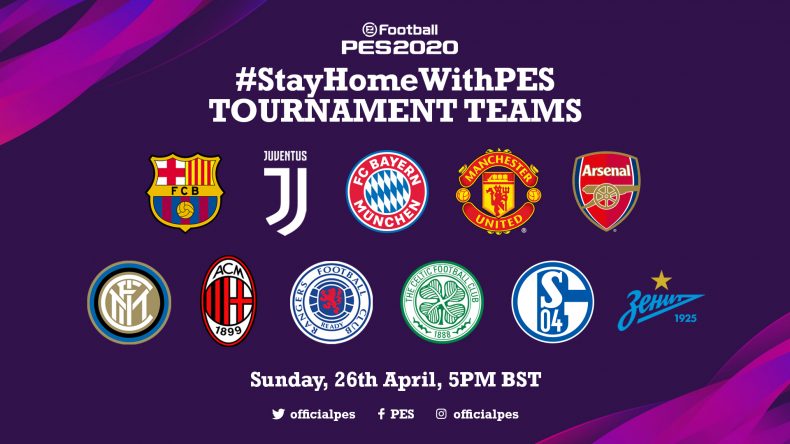 The winner of the #StayHomeWithPES tournament, broadcast over the weekend, has been decided. If you don’t want to know the winner, or the tournament results, then look away now.

The #StayHomeWithPES tournament pitted some of the biggest names in football against each other. Only one can be victorious though and it was none other than FC Schalke’s Nassim Boujellab.

Boujellab commented “Competing in eFootball PES was a very different experience to what I’m used to on a weekend afternoon. But I really enjoyed the tournament and that it provided a small taste of European football again. I’m very pleased to have won.”

The full list of the #StayHomeWithPES Tournament participants were:

If you’re looking for the full results you can see them in the below picture. Alternatively you can catch up with all of the weekend action over on the officialPES YouTube page.