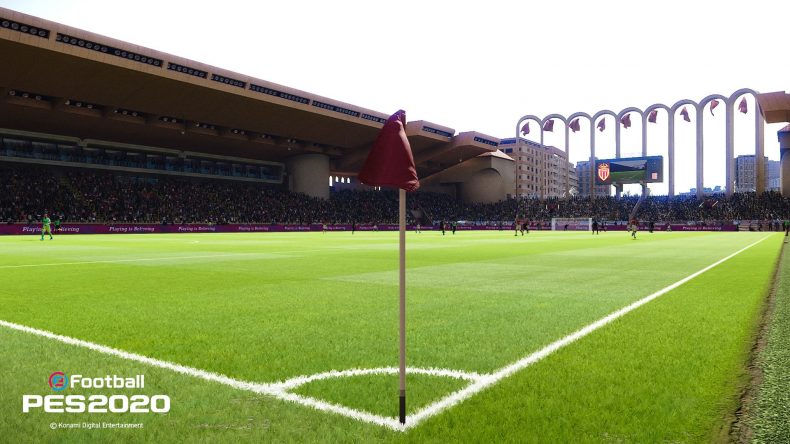 It’s not been a great year for sports fans (or anyone else really). Although live football is starting to make a comeback around the world, continental events like the UEFA EURO 2020 tournament have still been rescheduled to next year. It’s not all doom and gloom though, as Euro 2020 lives on in eFootball PES 2020. This free DLC will bring new content to help simulate Europe’s most prestigious summer sporting event.

“Konami Digital Entertainment, B.V. today announced the details of an extensive online event in eFootball PES 2020 across console and mobile, named “UEFA EURO 2020™ Matchday”, which will start on July 13th and run until August 23rd.

The highlight of the campaigns, UEFA EURO 2020™ Matchday, will take inspiration from the original tournament match schedule and features up to three fixtures per day, each played in the online Matchday mode. Participating players will be able to pick a national team to support, with their individual game performances determining who wins each fixture and progresses to the Round of 16 and beyond.

To encourage participation in the online event, KONAMI will be running the UEFA EURO 2020™ Matchday Predict-The-Winner Campaign where players can guess the champion for Matchday. Players will enter by selecting their prediction as their base team from August 11th – 13th. A total of 100 million myClub coins will be split equally among the winners that correctly guess the result of the Final, held on August 23rd. Further details will be shared in the near future.”

For PES players, this seems like a good excuse to play a few games a day and get in the Euro spirit. When this tournament is over, maybe football will even be coming home this time.