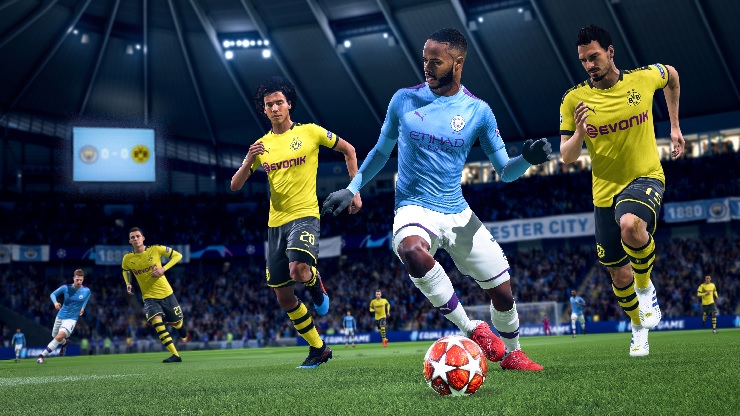 We’re fast approaching the dawn of a new footy season, and the games are ramping up ready for their release, today sees EA showing off improvements in FIFA 20.

To be honest EA crow about improvements to their game every year, normally touting improvements to the ball physics and this year is no exception with the new improvements allowing for the most realistic experience yet. Anyway, watch the video below to learn a little about the changes to the set piece system, composed finishing and dynamic 1v1s.

FIFA 20 will release for PS4, Xbox One, PC and Nintendo Switch on September 27. Pre-order early access starts on September 24, while EA Play members will be able to start playing from September 19.

A lover, not a fighter and an all round good guy (he would say that, he wrote this after all), he's happy to be here as part of GIAG.
MORE LIKE THIS
EAea sportselectronic artsFIFA