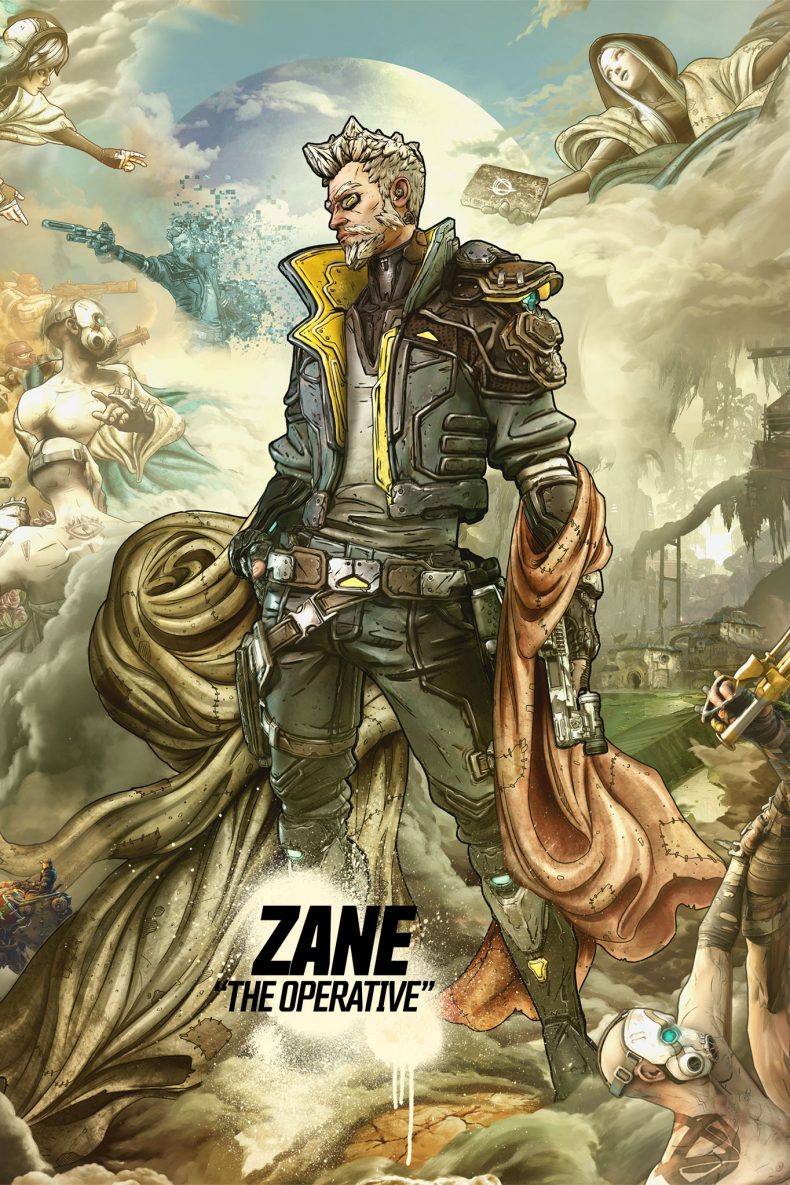 You’re excited for Borderlands 3, right? I’m just going to assume the answer is yes, because 99% of the gaming population went nuts for its announcement. Well, it’s your lucky day, as the first of the four new Vault Hunters is keen to introduce himself. Or, you know, 2K Games and Gearbox have uploaded a new trailer for him, but that sounds decidedly less exciting.

Zane Flynt, the Operative, and semi-retired corporate hitman, is the first of the four to be unveiled properly. In the run up to the upcoming launch (it really is uncomfortably close), you can expect similar trailers for the other three characters: Moze the Gunner, Amara the Siren and Fl4k the Beastmaster.

Borderlands 3 releases on September 13th for PlayStation 4, Xbox One and PC.