previous
Podcast 354: Fully Toasted
random
next
Dry Drowning could be a fine addition to the growing visual novel trend in the west
0 comments 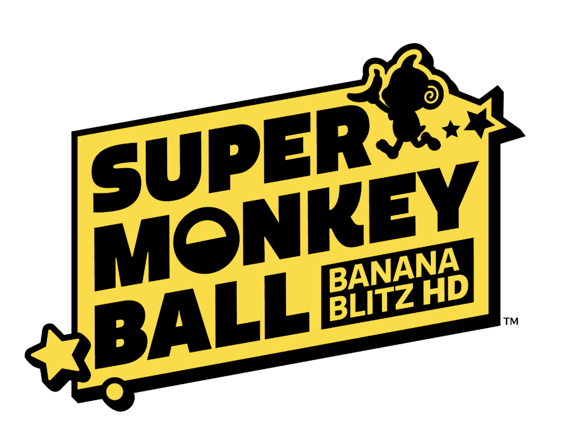 Banana Blitz was originally released way back in 2006 on the Wii but the updated version for Xbox, PS4, Switch and PC will see updated graphics, each console having their own optimised controls, a new online leaderboard and has a new mini challenge game called Decathlon mode which is basically attempting 10 mini game challenges in a row.

The PS4, Switch and Xbox versions will be released on October 29, 2019 and will cost you the grand total of £34.99 with physical pre-orders available now. PC players will need to wait a little bit longer as Banana Blitz HD will be released sometime in Winter 2019.

How to get resources easily in A Total War Saga: Troy
Support us on Patreon for exclusive content