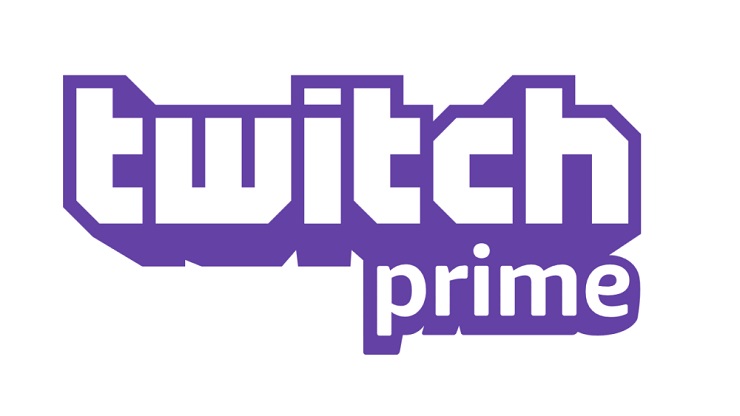 As part of Amazon Prime day this year, Twitch are hosting the Twitch prime Cup where streamers will take on world class athletes.

As part of all this Twitch prime members can unlock new skins for Apex Legends and content for EA Sports titles throughout July and August. You can catch all the action over at twitch.tv/twitchprime.

A lover, not a fighter and an all round good guy (he would say that, he wrote this after all), he's happy to be here as part of GIAG.
MORE LIKE THIS
AmazonAmazon PrimeApex LegendsEA