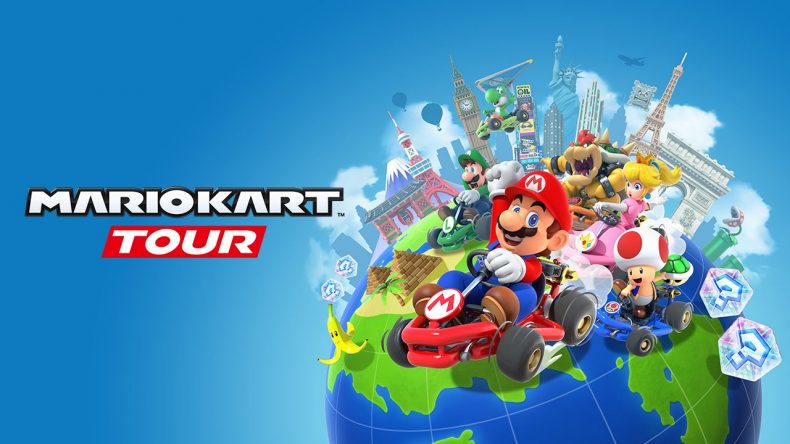 Following the relatively successful mobile versions of Super Mario and Animal Crossing, it’s now the turn of one of the best Nintendo franchises: Mario Kart. Mario Kart Tour is a free-to-start mobile game, featuring new courses and even city courses based on real-life locations. Take a look:

Mario Kart Tour will allow you to collect new characters and karts as you play, with some of those characters getting variations that incorporate “the local flavour” of cities featured in the game. These cities will be featured in special limited-time events from launch and beyond.

Mario Kart Tour is available for pre-register now on the App Store and Google Play Store, if you want to be notified once the game is released on September 25th. It will require a Nintendo Account to play.