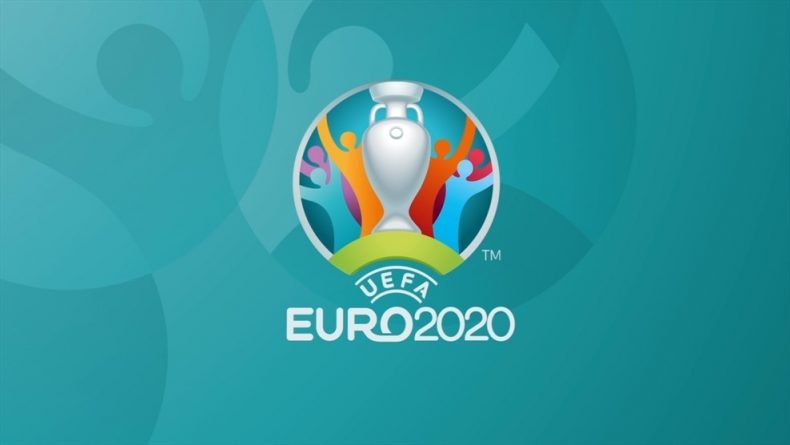 eFootball PES 2020 gets its second partnership announcement in as many days with Konami signing with UEFA to bring the upcoming Euro 2020 tournament to the game.

Also as part of this deal the (shockingly named) eEuro 2020 tournament will play out exclusively on eFootball PES 2020 and will see the European nations take part in a quest for e-glory. There’ll be an online qualifying stage with the top 16 teams going on to the semi-finals and final in London.

A lover, not a fighter and an all round good guy (he would say that, he wrote this after all), he's happy to be here as part of GIAG.
MORE LIKE THIS
eFootball PES 2020KonamiPCpes