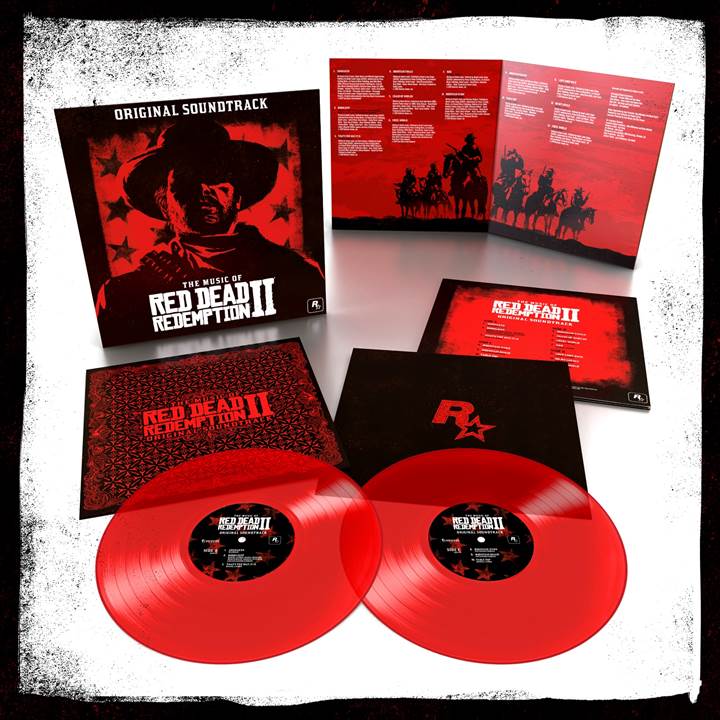 We here at God is a Geek rather like Red Dead Redemption 2, and the same goes for its music. Even though The Music of Red Dead Redemption 2: Original Soundtrack is already available on your favourite digital stores, a lot of you out there seem to love a bit of old school vinyl.

That’s why that very same soundtrack is coming out on September 20th, with limited pre-orders already up on the Lakeshore Records Online Store. All major vinyl retailers will also carry the release. The two LP release will come pressed on 180-gram, translucent red vinyl, inside a gatefold package with printed sleeves.

The track list is the same as the one release on Spotify, etc. but if you haven’t seen it, here it is:

The Music of Red Dead Redemption 2: Original Soundtrack is out now on all major digital stores, with the vinyl release coming on September 20th.