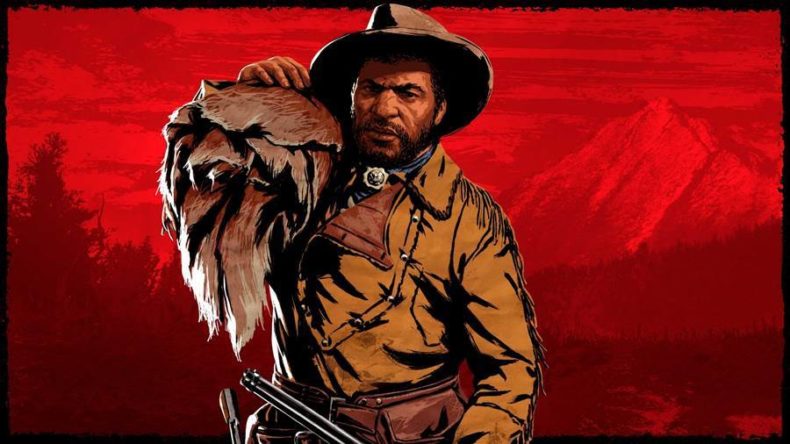 In celebration of the “tremendous response” Rockstar Games has received since the launch of the standalone version of Red Dead Online, anyone that logged in between December 1 and February 15 will receive a ton of free rewards. This special bundle includes the following:

These same players will also receive a selection of special discounts such as 50% off any weapon, 40% off any non-role pamphlet from the Fence, and 30% off anything from Wilderness Outfitters. All gifts will be delivered within 72 hours of playing Red Dead Online and can be claimed via the in-game Benefits menu or at the Offers and Rewards section of the online Wheeler, Rawson and Co. Additional items in this special bundle will be available from your Camp’s Lockbox, or at any Post Office in Red Dead Online.

There’s also the various weekly bonuses and rewards across plenty of aspects of Red Dead Online. This week’s featured series – a hardcore version of Head for the Hills – with grant both sides of players double XP.All traders who jump in within the next seven days will receive 25 free Trader Goods, and all Trader Sell missions are giving out a 50% RDO& bonus. If players complete two Sell Missions before February 8, they’ll receive an offer for 40% off an Established or Distinguished Trader Role item.

In the Wheeler, Rawson & Co. catalogue, there’re plenty of returning items available for purchase, including:

As for discounts, players will be able to take five gold bars off the cost of the Butcher’s Table and waive the cost of moving camp all week long. Wilderness Outfitters is also offering 40% off Camp Themes, Camp Dogs, Camp Flags, and Cripps’ Outfits. There’s also 40% off the Hunting Wagon, Medium and Large Delivery Wagons, and 30% off all Work Horses and all rifles.

Finally, those who connect their Rockstar Games Social Club account to Prime Gaming will receive Rewards for a free Bounty Hunter Licence and an Award for the Trimmed Amethyst Wagon Livery. Also, players who connect before February 15 will receive offers for half off the LeMat Revolver and a poncho of your choice, an offer for a free Off-Hand Holster, plus 100 rounds each of High Velocity and Explosive Revolver Cartridges.