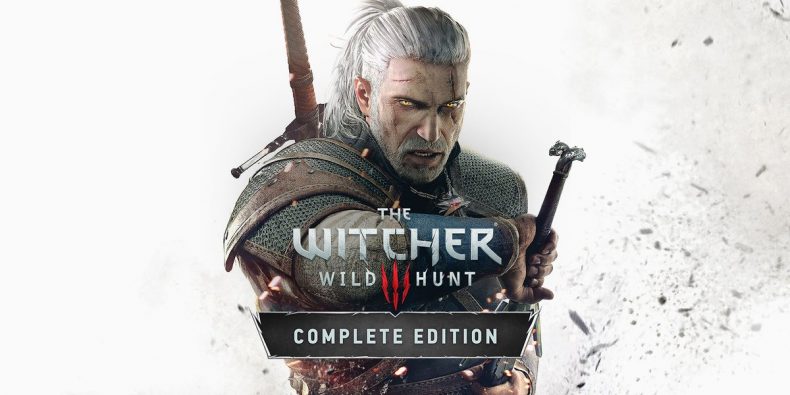 If you’re one of the poor, unfortunate folks that hasn’t played The Witcher 3 yet, you have my sympathies. However, if you’re the owner of a Nintendo Switch, you’ll soon have no excuses for not playing one of the best games ever made.

At Gamescom this week, Nintendo played host to CD Projekt RED as they showed off some shiny new handheld gameplay from The Witcher 3: Wild Hunt – Complete Edition.

Showing off areas such as Novigrad (once notorious for giving even the PS4 Pro a hard time) and the seas and islands of Skellige, it’s nice to see the framerate rarely dropping. Even at its lower resolution, it’s a major feat to get this game on the Nintendo Switch, and it’s (S)witchcraft that it’s running as well as it seems to be doing. Especially on one cartridge, even a 32gb one.