previous
The Yakuza series returns next year with Yakuza: Like a Dragon
random
next
First Trailer Released for Sonic at the Olympic Games
0 comments 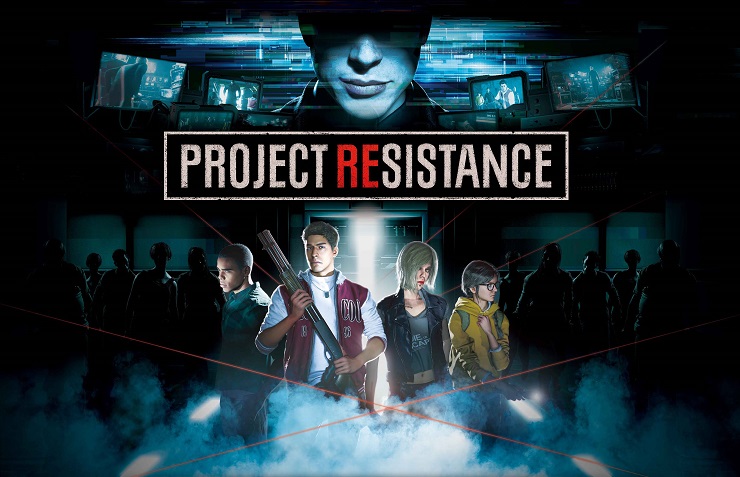 Capcom are bringing a different type of survival horror to the Resident Evil series with the multiplayer title Project Resistance.

In this asymmetric five player game, four players will need to work together to beat one player as the Mastermind. It’ll be up to the Mastermind to track the four players via a network of security cameras and use a deck of cards to try and thwart the other players’ escape. You’ll be able to set traps or control zombies directly, the Mastermind will even be able to control Mr. X.

The four other players will need to fend off the Mastermind’s deadly machinations while completing the objectives set out to them before escaping from the experiement they find themselves part of.

RE Ambassadors and Xbox Insider Program members will be able to take part in a special closed beta on PS4 and Xbox One from October 4 to October 7, for more details hit up the official site.

A lover, not a fighter and an all round good guy (he would say that, he wrote this after all), he's happy to be here as part of GIAG.
MORE LIKE THIS
Capcomclosed betaPCProject Resistance