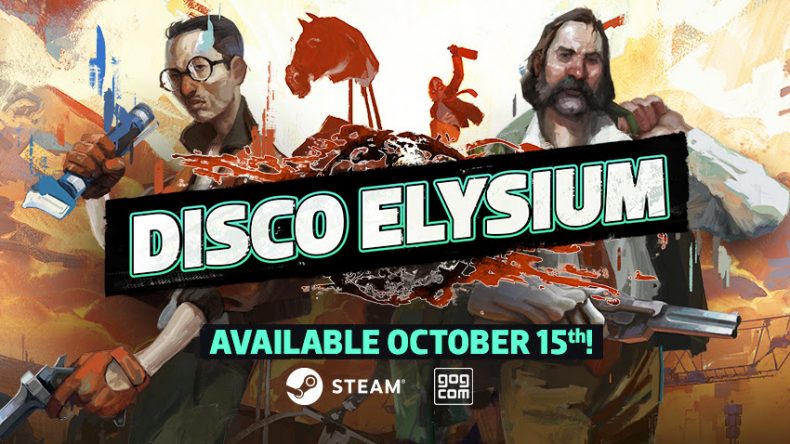 Disco Elysium is an open-world RPG that has consequences for your in game choices. You play as a detective with a wide range of skills and throughout the game you will be tasked with interrogating characters, solving murders and even taking bribes. How you choose to play will affect whether you are a hero, prophet, madman or the greatest detective ever seen.

Disco Elysium features over 60 hours of game time in an urban fantasy setting. There are 24 skills to upgrade, over 80 different clothing items to wear, as well as a number of tools to use and pyschoactive substances to discover.

Disco Elysium is due for release on PC on 15 October. It will be available on Steam and GOG.com

Likes to shoot stuff and wear pretty shoes. Is a BEAST at Titanfall.
MORE LIKE THIS
Disco ElysiumZA/UM