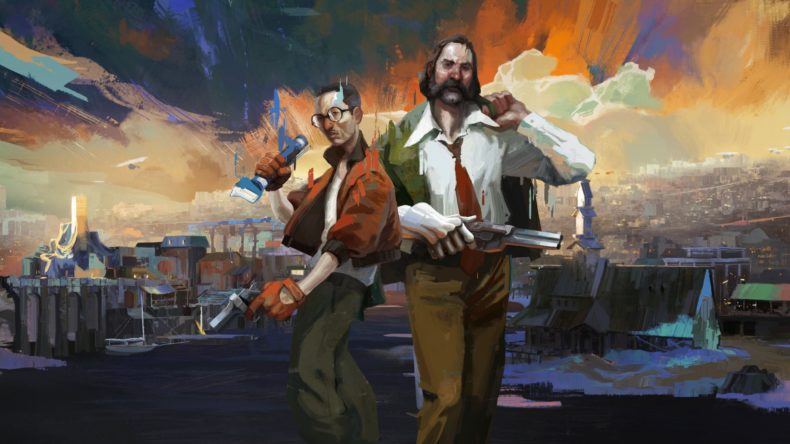 Video games should be playable by everyone, and ZA/UM seem to agree as they’ve added new dyslexia friendly fonts to Disco Elysium. It’s fantastic that a game with so much text will soon be more accessible to those who struggle with processing certain typefaces, and hopefully this means even more people will play this critically adored RPG.

“ZA/UM today announced critically-acclaimed RPG Disco Elysium received an update for PC, which introduces three new fonts to make the world of Revachol more accessible for those with common symptoms of dyslexia.

With over a million words in Disco Elysium, ZA/UM has introduced the OpenDyslexic typeface for the majority of in-game languages while, Nanum Square Round will be utilised for Korean, and Adys for Russian.

Disco Elysium – The Final Cut is the definitive edition of the ground-breaking, multi award-winning open world role playing game with an insane amount of choice and consequence. You’re a detective with a unique skill system at your disposal and a whole city block to carve your path across. Interrogate unforgettable characters, crack murder cases, or take bribes. Become the hero, prophet, madman, the greatest detective the world has ever seen… or an absolute disaster of a human being.”