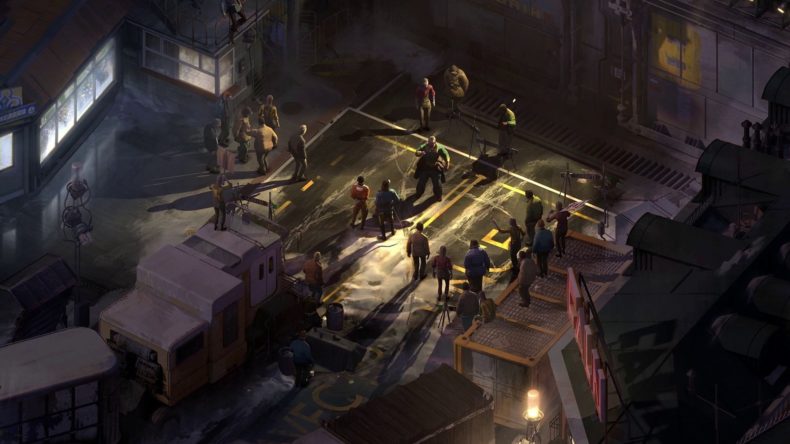 ZA/UM and iam8bit are set to release amazing Collector’s Editions of Disco Elysium – The Final Cut on PS5 this winter. It is now available to pre-order for $249.99. For players that want to splash the cash, they will have access to all the enhanced features on the PS5 disc. This will also playable on PS4. As for the other cool stuff inside the Collector’s Edition, it’ll include the following:

In addition to the announcement, iam8bit and Skybound Games will be releasing physical copies of Disco Elysium – The Director’s Cut on PS4. It’ll release on November 9. The PS4 retail editions will be compatible with the free next-gen upgrade to PS5, free of charge. They will also come with an 18″ x 24″ foldout poster, and a digital code for an expansive 190+ page digital artbook.

If you haven’t played Disco Elysium – The Final Cut, we rated it very highly and said the following:

The PS5 version runs pretty much the same as the PC version did, with bugs ironed out but still suffering from very occasional slow down. It looks beautiful though, and the water-colour-esque art style is as unique a treat for your eyes as the understated soundtrack is for your ears. The voice acting is also exceptionally good, adding to the overall high quality of the presentation. It can be slow and clunky, and some simply will not click with its pacing or its – for want of a better word – cerebral focus. But those who do will find a CRPG here that is quite simply like nothing else in the medium. If you missed it on PC, it’s absolutely worth picking it up on console and investing some time and effort in its wonderfully complex world.

An all-new trailer announcing the physical editions can be watched below:

Video games are cool. Don't let anybody tell you any different.
MORE LIKE THIS
Disco ElysiumDisco Elysium The Final Cutiam8bitps5