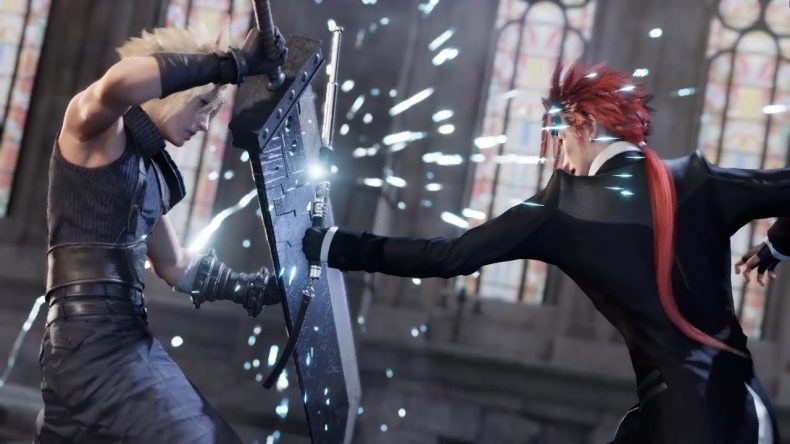 Square Enix has today revealed a brand new trailer for Final Fantasy VII Remake.  It focuses on the city of Midgar and gives us more than a peep of what’s in store. We get a closer look at the ongoing feud between the Shinra Electric Power Company and the rebel Avalanche group. There’s also the first look at Summons Ifrit and Shiva in all their remade glory.

See the full trailer below:

There’s a lot of buzz around this remake, and here at GodisaGeek is no exception. We love the original and are excited to see how the remake turns out.

If you feel the same, you can pre-order the game now. There are a variety of editions to choose from, depending on your bank balance. See the official blurb below on what’s available:

For more info about the game, visit the Square Enix website here.