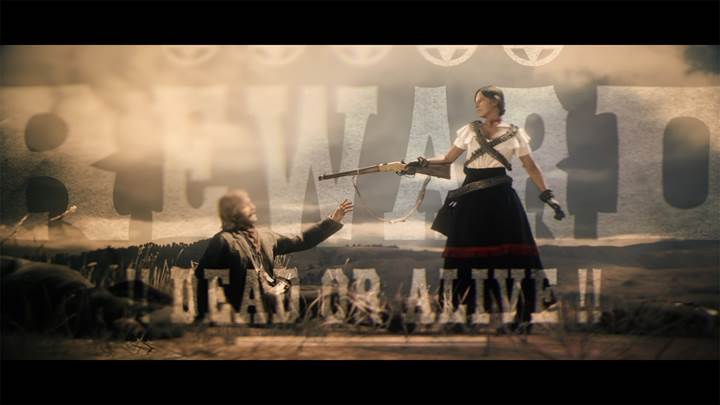 There’s some new things coming to Red Dead Online but the biggest one is Legendary Bounties. Unfortanately is nothing to do with the legendary tier sweet Bounty. Each week there will be a new bounty mission for those going after the Bounty Hunter specialist role. In addition, each Legendary Bounty has its own back story and a bigger than usual award.

There will be 10 Legendary Bounties with the first live from today until September 23. The first bounty starts with La Reina de los Banditos, Barbarella Alcazar, who is sauntering around the New Austin area.

On top of the Bounties is a new Collector’s map for the Pearls of the Sea collection available from Madam Nazar. If you fancy a big reward you’ll have until September 23 to turn in the full set.

Also, for any players that log in during this perios will get 3,000 Club XP as part of the Wheeler, Rawson & Co. Club, with an additional 2,000 XP if  you have the Outlaw Pass.

Seems like there’s plenty to be getting on with if you’re a Red Dead Online player, and if you’re not we’ve teamed up with one of the best online gambling sites in the UK to get your bounty on in other ways.