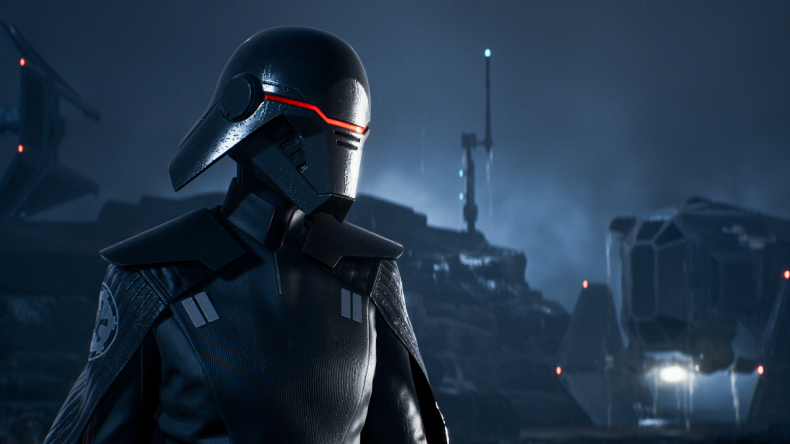 Along with these reveals, a brand new trailer showing off plenty of exciting story elements and the odd sprinkle of gameplay was released. You can watch it below: