Week 2 of Plants vs. Zombies: Battle for Neighborville Founder’s Edition has began 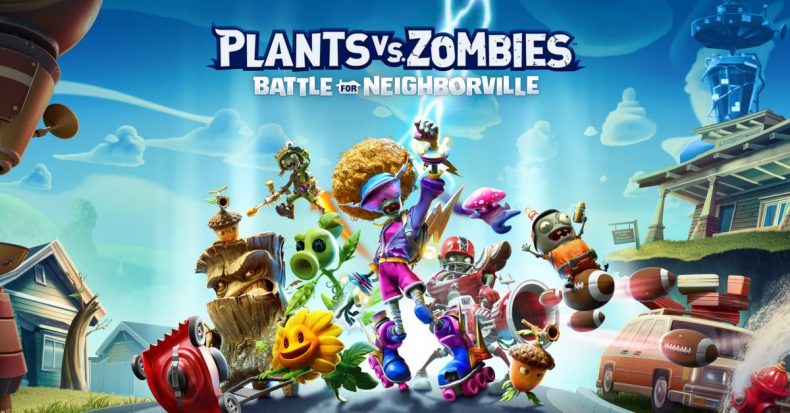 Week 2 of the Plants vs. Zombies: Battle for Neighborville Founder’s Edition calendar has begun. In week 2 players are now able to have a wander through the Weirding Woods region. You’ll also find zombies trapped in the old Z-Tech Factory by invasive plant Deadwood.

Also available is Team Vanquish multiplayer mode where you can fight it out in classic plant vs zombie style across 6 maps.

On top of that, if you’re a Founding Neighbors player and log on by September 16 you will get the wrathful wrestling Ultimate Star costume for All-Star Zombie. Get logging on if that floats your boat.

MORE LIKE THIS
EAplants vs zombiesPlants Vs Zombies: Battle for Neighborville