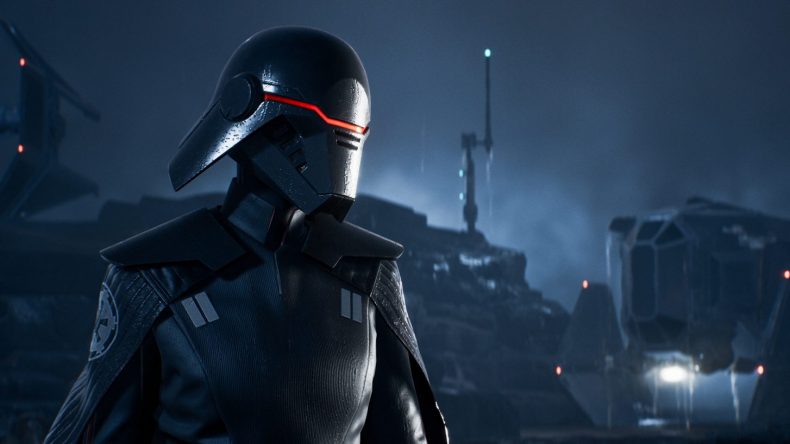 EA and Respawn Entertainment have released The launch trailer for the upcoming sci-fi adventure, Star Wars Jedi: Fallen Order. The trailer shows off some of the different worlds you’ll be exploring and the characters you’ll meet along the way. We also get a better glimpse of the combat, as well as those highly-anticipated lightsaber fights. All in all, it looks set to be a solid entry into the Star Wars gaming franchise.

Check out the Star Wars Jedi: Fallen Order trailer below:

Furthermore, have a look at the official blurb for the game below for more information:

Star Wars Jedi: Fallen Order follows the adventures of Cal Kestis, a young Padawan on the run during the dark times after Order 66 was executed. The evil Inquisitors of the Empire led by the Second Sister are in pursuit. Cal will join trusty companions Cere, Greeze, his faithful droid, BD-1, and some familiar faces from the Star Wars galaxy. Together they embark on an incredible journey to help rebuild the Jedi Order. Cal’s quest will have players visiting and exploring an array of planets both new and familiar to reconnect with the Force. You’ll hone his lightsaber skills and grow into the Jedi he was destined to become.

For more information, check out the game’s official website.