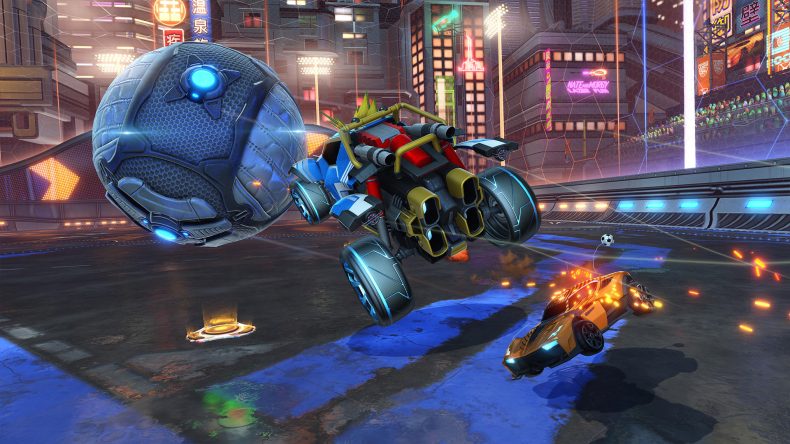 Psyonix has announced a new update for Rocket League dubbed the Blueprint update. It goes live on December 4, 2019, and contains a variety of content changes. Blueprints were first announced earlier in the month, click here to read more on that story.

The changes in the update are detailed in the official blurb below:

For further details on the Blueprint update, you can check out the game’s official blog post. Rocket League is out now for PC, PS4, Xbox One and Nintendo Switch.