previous
How Can You Get the Best UK Online Casino Bonuses?
random
next
A new Tales from the Borderlands is coming this year
0 comments 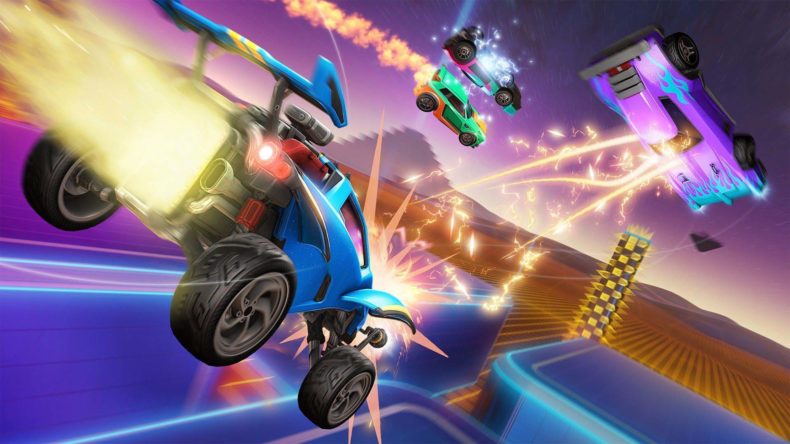 Hot on the heels of the NASCAR fan pass going live in Rocket League, developer Psyonix has announced a new event called Knockout Bash which is going live on April 27th.

Knockout Bash is a particularly different event for Rocket League, because it removes the ball from play. This limited time mode brings new attacks, blocks, and grab mechanics to let you, essentially, turn the car-soccer into, well, a car-fighter.

Lasting from April 27th to May 10th, this event will also bring Spring rewards and free Golden Gift Baskets should you complete in-game challenges. If you like your Twitch streams, you can get Bob’s Ramen Player Banner Twitch Drop throughout the Knockout Bash event simply by watching your favourite Rocket League streamer play the game.

If you can’t get enough Rocket League in your life, there’s a mobile version available now as well called Sideswipe. It’s available for both iOS and Android devices, and it’s actually pretty good, so maybe give that a go, also?

Rocket League is available now everywhere games can be played, and it’s free to play!