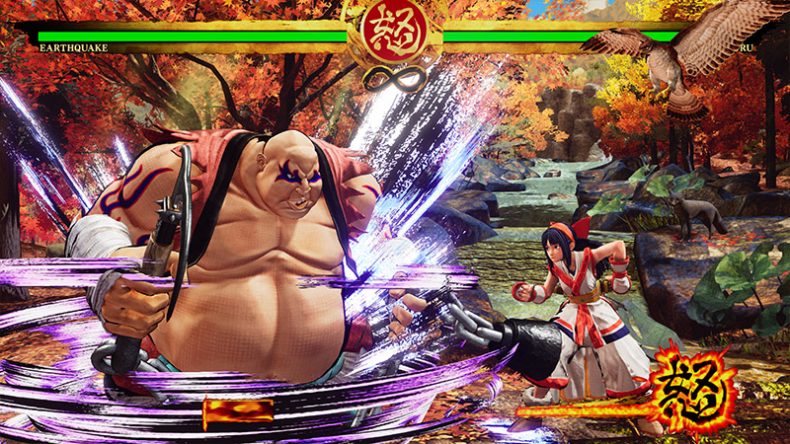 Created in 1993, the Samurai Shodown series has redefined weapon-based fighting games. The Switch version will mark 11 years after its most recent release. 13 characters will return and join 3 completely new ones. The latest instalment takes place one year before the events of the original Samurai Shodown game.

The Nintendo Switch version has been designed to be played in handheld more as well as docked and it will be easier than ever to battle a friend utilising the Switch’s Table Top mode.

Samurai Shodown is expected to be released in Q1 of 2020.