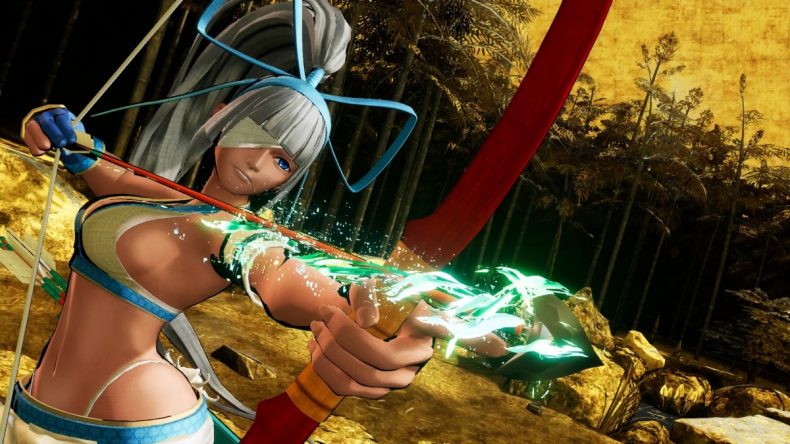 SNK Corporation has announced that the first character to feature in Season 2 of Samurai Shodown will be Mina Majikina. She will be available to download on February 27 (in Europe) for Xbox One and Nintendo Switch, and March 2 for PlayStation 4.

Majikina is a powerful exorcist from Ryukyu, who lives with an intense darkness growing inside her. A battle-worn warrior, she has a new blade attached to her bow, and has perfected a unique fighting style that combines close and long-range attacks.

The Season 2 pass will be available on February 27, and will include four DLC characters in total, with Mina Majikina being the first. Sogetsu Kazama, Iroha, and a fourth unannounced character will be released in time.

Video games are cool. Don't let anybody tell you any different.
MORE LIKE THIS
Samurai ShodownSeason 2SNK