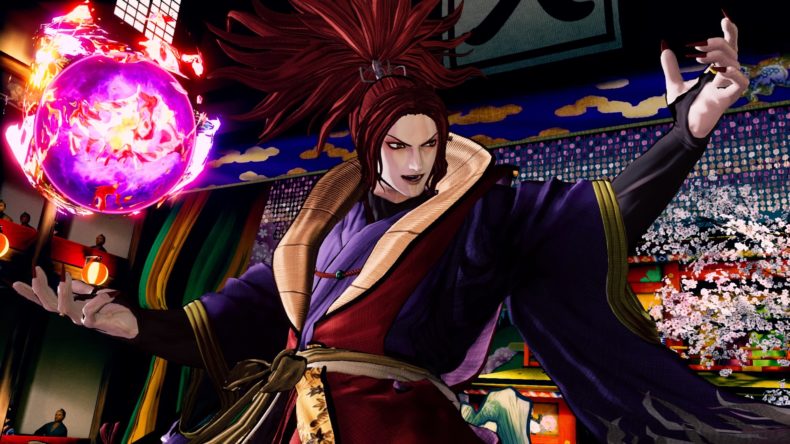 The DLC set contains four characters in total, with Cham Cham and Hibiki Takane already released. The next character to join will be coming from Guilty Gear.

You can watch Amakusa’s trailer here:

Samurai Shodown is now available on Steam.  The game is also available to play on PS4, Xbox Series X|S. Xbox One, Nintendo Switch, Stadia, and the Epic Games Store.