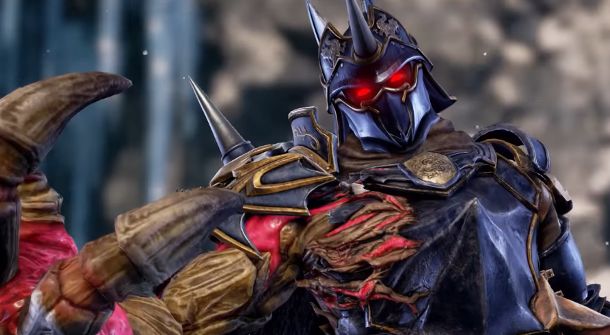 The new season and content will be available from November 25. The update will improve each fighters balance and introduce new moves. This also means there’s a string of new combos to get your head around.

As well as new moves, 2 new Battle Mechanics will be available for all characters:

Finally, the previously announced returning character Hilde will be available from November 26. Hilde is available to owners of the DLC 7 and as part of Season Pass 2. Other characters, like Haohmaru from Samurai Showdown, will be released throughout season 2.

For in depth details of what to expect from Season 2, you can jump over to the Bandai Namco blog for more details.

Or you can check out the Season 2 trailer below.