previous
Halo Infinite Looks to Launch Alongside Xbox Series X
random
next
Resident Evil 4: the pinnacle of a series, 15 years on
0 comments 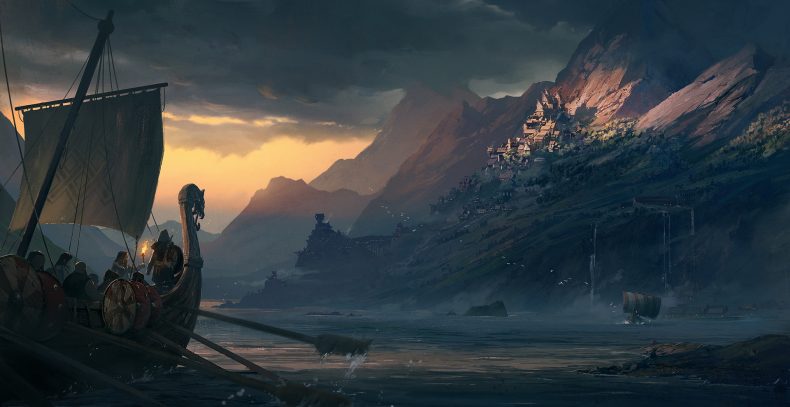 According to Game Debate, recent Amazon leaks have seemingly announced the next Assassin’s Creed game will be called Assassin’s Creed: Ragnarok. We’ve known for a while the game will be viking-themed, but Amazon Germany posted a shop page for the game, which has now been taken down.

Following on from the leak, an anonymous source found on Reddit details plenty of game info surrounding the game which claims to be from conversations with people at Ubisoft.

The game is set to launch on Xbox One, PS4, PS5, and Xbox Series X, and will release on September 29, 2020. It will include drop in co-op, and you’ll be playing as a character known as Jora, who can be both male and female depending on what you choose.

There are plenty of details regarding gameplay changes as well. More weapon types will allow Runes to be added, and durability will come into play meaning you’ll have to use your weapons more weisely than ever before, utilising everything in your arsenal

The game is also set to have the biggest world yet, taking place over the majority of Northern Europe, in cities such as Paris, York, Kiev, and London. Not only that, but battles between warring kingdoms will happen dynamically, and you’ll be able to capture multiple settlements and can be controlled for financial gain.

Lots more details feature on the post, and none of it is official as of yet, but with the recent Amazon Germany leak, and the hefty information dump on 4chan, it seems very likely that we’ll be hearing something very soon.

Video games are cool. Don't let anybody tell you any different.
MORE LIKE THIS
AmazonUbisoft