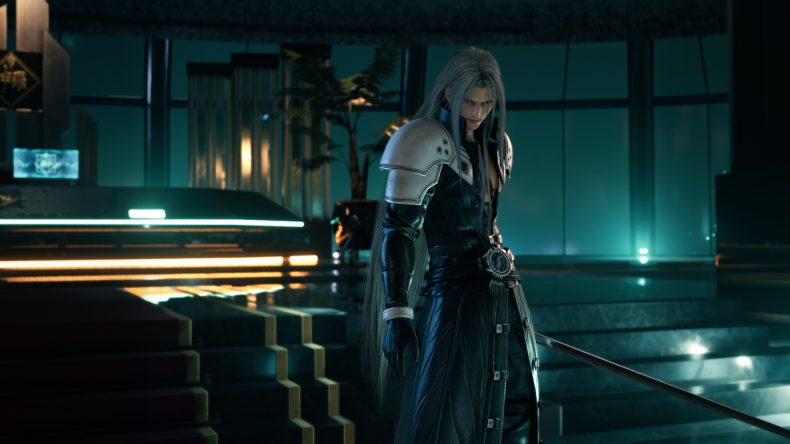 The info for the Final Fantasy VII Remake comes in dribs and drabs and this one’s all about the music. Square Enix have revealed the theme song for FFVIIR along with a new trailer and a behind the scenes feature with the track’s creators. The theme song, titled “Hollow”, is written by the legendary (in my opinion anyways) Final Fantasy series composer Nobou Uematsu. “Hollow” also features vocal from singer-songwriter Yosh, best known from Japanese rock band Survive Said The Prophet.

Along with “Hollow” you’ll get to see more boss battles, characters and a couple of summons in the upcoming Final Fantasy VII Remake. The trailer, as always, is just below this.

To go along with the trailer you’ll also find the behind the scenes feature if that tickles your fancy.

Not content with just announcing the new trailer, Square Enix have another treat. The Orchestra World Tour, in cooperation with AWR Music Productions is on the move. The Tour will be hitting up 10 cities and will include live music straight from Final Fantasy VII Remake, including “Hollow”. The Tour also features an orchestra and full chorus, all conducted by Grammy Award winner Arnie Roth. Some of you might know him from his work on the Distant Worlds albums. More info on the tour, and more importantly where it’s heading, can be found on the concert website.

If you can’t make the concert then worry not as the Final Fantasy VII Remake OST will be available from early Summer 2020. A must buy for me if I’m honest.

Now you’ve got all the info it’s time for some video. Get yer peepers round the new trailer and the behind the scenes feature below.