previous
Resident Evil 4: the pinnacle of a series, 15 years on
random
next
Riot Games set to launch open beta for Legends of Runeterra
0 comments

Persona 5 Scramble opening cinematic and gameplay shown off by Atlus 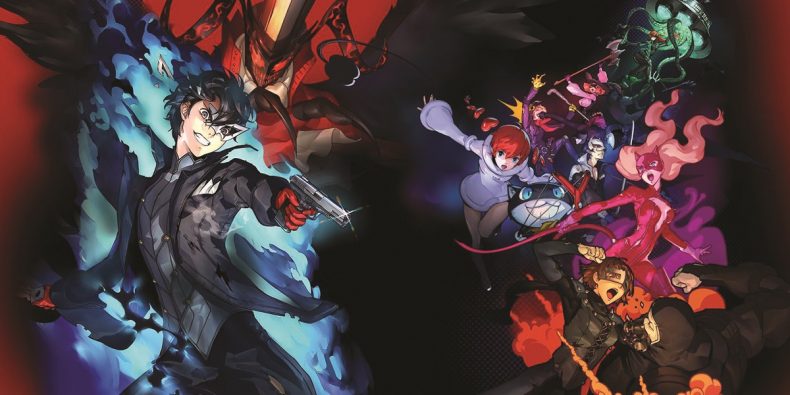 For those of you who can’t wait to play Atlus and Omega Force’s hack-and-slasher Persona 5 Scramble, two hours of gameplay footage was revealed during an Atlus livestream. The video below was uploaded by YouTube user Gatchman666, and features plenty of content to sink your teeth into:

Not only has Atlus been showing off gameplay, but they’ve released Persona 5 Scramble’s opening cinematic on their YouTube account, which you can watch below:

Persona 5 Scramble released in Japan on February 20, 2020 for PlayStation 4 and Nintendo Switch.

Video games are cool. Don't let anybody tell you any different.
MORE LIKE THIS
Atlusnintendo switchomega forcepersona 5 scramble