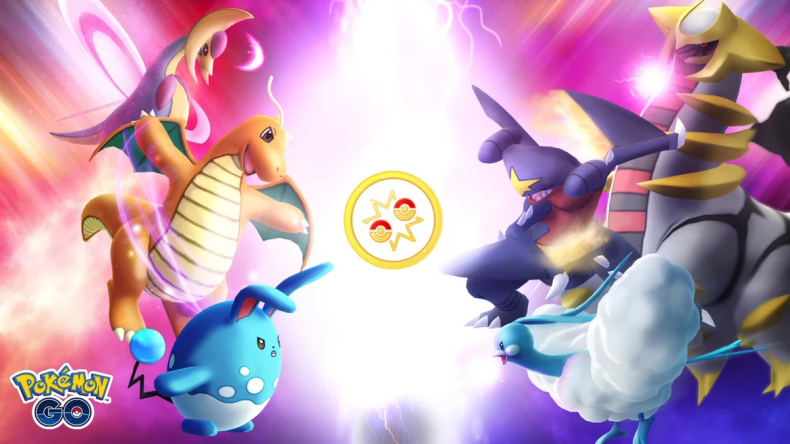 Pokémon GO fans rejoice! Niantic and The Pokémon Company International are rolling out Battle Leagues over the next week.

We will also be taking this time to learn about how the GO Battle League is being used in order to determine things like ideal length of seasons, rating thresholds for ranks, and more.

During the preseason, the GO Battle League will begin with the Great League, before rotating to the Ultra League and then the Master League. These will rotate every two weeks and although you can rank during the preseason period, your rank will be partially reset before Season 1 begins. The first rotation to the Ultra League will happen on Monday, February 10th, with the Master League following on February 24th.

How do you enter?

You will need to walk five kilometers in order to access each set of five online GO Battle League matches. You’ll need to complete those five matches before any progress will be counted toward your next five kilometer target. This can be done three times per day.

Rewards will be based on your rank and battles won, with large amounts of Stardust being offered depending on how well you do in your five matches. You can also earn battle-related items such as Rare Candies, too!

If you want to learn more about the Pokémon GO Battle Leagues, head here.