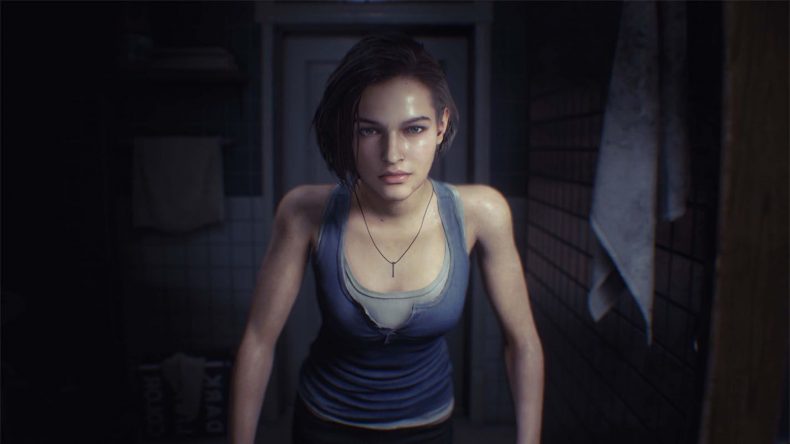 According to the Microsoft Store‘s official page for Resident Evil 3, the survival horror remake will be 43.01gb, which is almost 20gb bigger than last year’s Resident Evil 2.

This is likely due to the secondary game that’ll release with it. Resident Evil Resistance is a multiplayer shooter where 4 players will team up to take on a new big bad monster.

Resident Evil 3 will release for PS4, Xbox One, and PC on April 3.