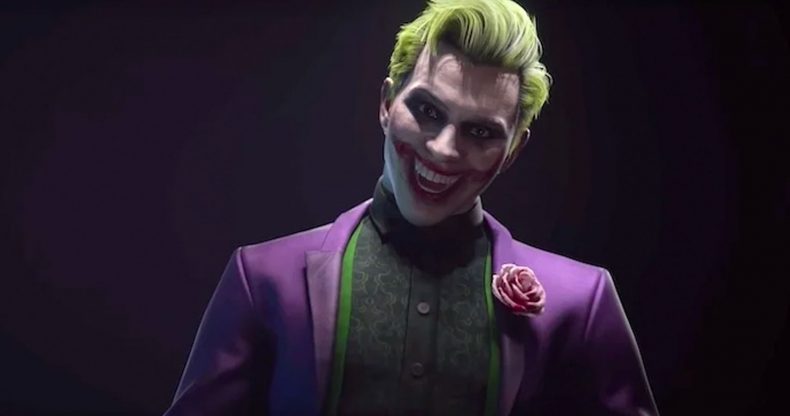 DC fans and clown fans can join together, as The Joker arrives in Mortal Kombat 11 on the 28th of January. Available to Kombat Pack holders, the infamous Batman villain will be taking a break from Bruce Wayne and testing his might against Sub-Zero and the rest of the MK11 roster.

Alongside his release, Pack owners will also be given access to a host of new DC themed outfits for the rest of the roster.

Owners of just the base game need not worry, as new free content is coming for them too. As part of the celebrations of the Chinese New Year, MK11 is adding new seasonal challenges for all its players from the 23rd-27th of January.

“The in-game event will feature a three-fight endurance match with celebratory modifiers including a Ceremonial Drum, Chinese Lanterns and Firecrackers, Red Envelopes, Rats (representing the “Year of the Rat”) and the symbolic Chinese Dragon and Pearl.”

NetherRealm seem to be ensuring you won’t need to play another fighter, as it continues to cram content into MK11. Whether you’re a Kombat Pack holder or not, there’s plenty to keep you busy this month.