The S.T.A.R.S. of Resident Evil 3 shown off in action-packed new trailer 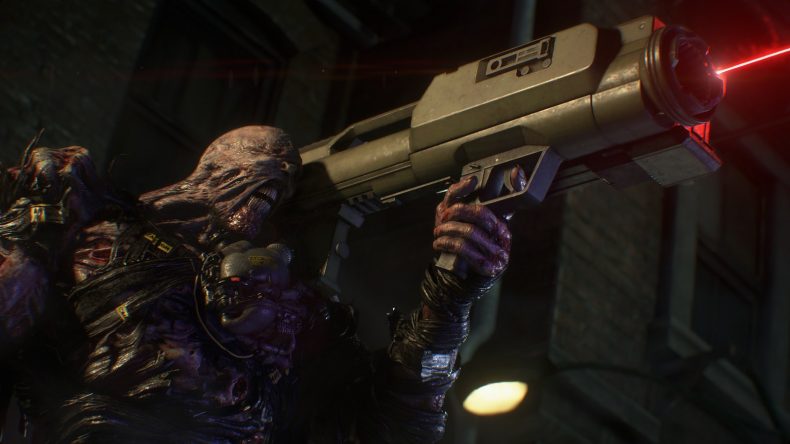 Today, Capcom has released a trailer featuring tons of new footage and gameplay from Resident Evil 3. From evading the Nemesis to meeting up with old friends like Brad Vickers and Nicholai Ginovaef. If you weren’t excited for the game with the first trailer, then this is no doubt going to push you over the edge.

The story focuses on Jill Valentine, survivor of the mansion and member of S.T.A.R.S. Racoon City is still swarming with zombies infected with the T-Virus, but a new threat pushes Jill and a whole host of other characters to their limit. The real star of the trailer is Nemesis, who’s brief appearance in the last trailer is eclipsed by all the new footage showing him off below. With a flame thrower and laser-guided rocket launcher at his disposal, along with mutated tentacles that can lethally injury his foes, the powerful freak proves a real test for Jill.

Video games are cool. Don't let anybody tell you any different.
MORE LIKE THIS
Capcomresident evil 3