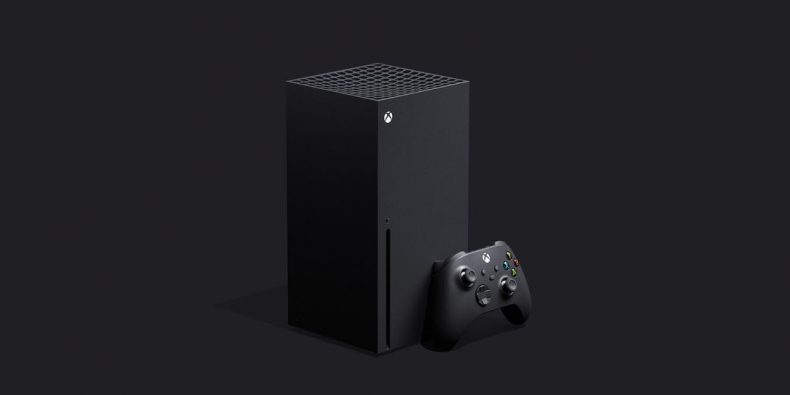 In case you missed the announcement, there has been a load of new info released about the Xbox Series X. It contains some finer details you may have wanted to know since the consoles announcement. Enough of the small talk, let’s get into the details.

The Xbox Series X will be using their own custom designed processor, leveraging AMD’s Zen 2 and RDNA 2 architectures. Processing power will be getting a boost and will have four times that of the Xbox One. Developers will be able to make use of 12 TFLOPS of GPU performance, which comes in at double that of the Xbox One X.

The patented VRS for Xbox Series X will more efficiently utilise the capabilities of the console. This means that instead of the GPU concentrating on every pixel on screen, individual effects will be prioritised on specific characters and environmental objects. This aims to provide more stable frame rates and higher resolution.

Thanks to DirectX Raytracing, there will be more realistic environments. True to life lighting, accurate reflections and realistic acoustics in real time is what this aims to deliver.

The next gen SSD will be a part of the Xbox Series X which means nearly everything should be faster. Game worlds will be larger and load instantly and things like fast travel will mean fast.

The Quick Resume feature aims to let you continue multiple games from a suspended state almost immediately. In doing this you can pick up from where you left off without needing to sit though any loading screens.

The latency in the Xbox Wireless Controller has also been looked at. Using the consoles higher bandwidth means that latency between input and what happens on screen is more precise and responsive.

Microsoft has partnered with the HDMI forum and TV manufacturers to help with features like Auto Low Latency Mode (ALLM) and Variable Refresh Rate (VRR).

This means that ALLM allows the Xbox One and Xbox Series X to automatically adjust the connected display to its lowest latency mode. VRR syncs the display’s refresh rate which means no tearing of the visuals.

Just as it sounds. The Xbox Series X supports up to 120 fps, allowing developers to go beyond the standard 60 fps.

Microsoft will continue with their commitment to compatibility. This means that existing Xbox One games, including backward compatible Xbox 360 and original Xbox games, will be available to play on the Xbox Series X. They will also look and play better on the Series X. Xbox Games Pass games will also be included. All games will have steadier framerates, faster loading times and improved resolution and visual fidelity.

Microsoft has also committed to using Smart Delivery on all exclusive Xbox Game Studios titles. The aim for Smart Delivery is that you’ll buy a game once and, whether you’re playing it on the Xbox One or Series X, you will be playing the right version of that game. The technology will be available to developers to use on games that release on Xbox One first, then make their way to the Series X.

Game Pass will still include games from past gens but will also include current gen games. First party games will continue to be included on Game Pass at launch, e.g. Halo Infinite.

Microsoft is intending on releasing more Xbox Series X info in the coming months. Presumably at the upcoming E3.