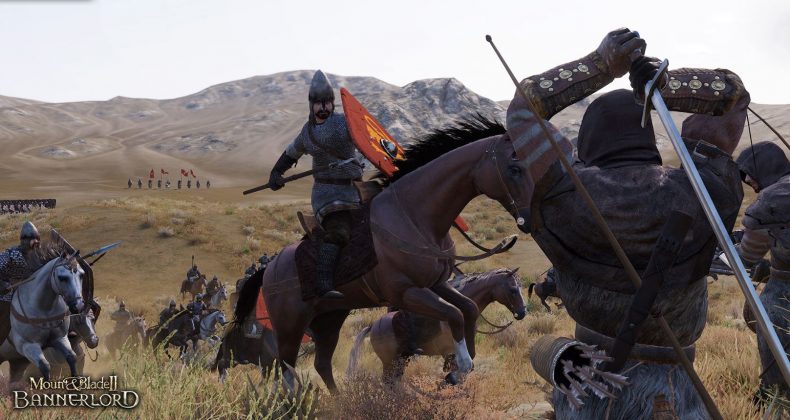 TaleWorlds Entertainment has announced that Mount & Blade II: Bannerlord, will be released in Early Access on March 31, 2020. The anticipated sequel to Mount & Blade: Warband will be available for purchase through Steam, Epic Games Store, and TaleWorlds website. It will have an RRP of $49.99/€49.99/£39.99.

This isn’t the first time TaleWorlds has used Early Access as a means of testing games and bringing players on-board ahead of an official launch. This was their approach with the original Mount & Blade, and that worked incredibly well. Players don’t have long to wait until they can finally get their hands on a version of this anticipated sequel. TaleWolds has also promised more info on what to expect from Early Access closer to its release, so keep your eyes peeled.

In case you missed it, here is some gameplay footage from the game, released earlier this year: