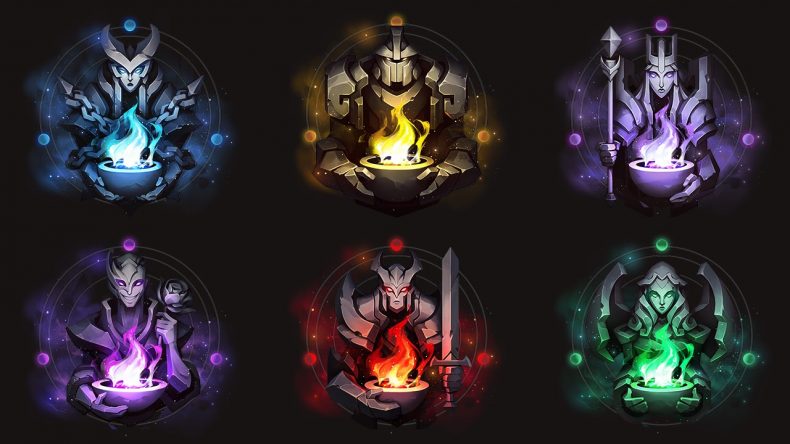 Riot Games has announced that Eternals are to return to League of Legends.

Eternals were announced last year and were meant to add new ways to track progression. However after feedback from the community the launch was put back so that the team could concentrate on making them a better experience, including: Eternals are champion-specific stat-trackers that capture and celebrate players moments of glory in and out of the game. The stats begin tracking as soon as you unlock them, and when you pass a milestone a callout pops up in the game that all players can see.

Eternals are also visible to other players alongside Champion Mastery in the Player Showcase where you can customise which Eternals you want to feature.

At launch there will be two Eternals series available: a Starter Series and a Series 1. Each series contains a set of three Eternals per champion. More will release over time as Riot tracks which stats players enjoy tracking.

The Series 1 pass will be priced at 5850 RP, which features more than a 90% discount compared to buying individually. The Series Pass is also available for the Starter Series, which will be available for 14750 Blue Essence or 1350 RP.

Likes to shoot stuff and wear pretty shoes. Is a BEAST at Titanfall.
MORE LIKE THIS
League of LegendsLoLRiot Games