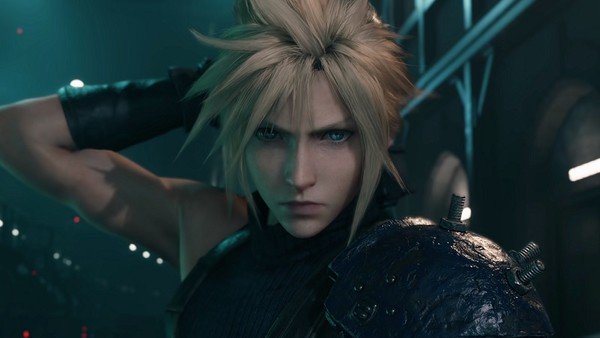 Square Enix have dropped the opening cinematic for the upcoming Final Fantasy VII Remake. The trailer shows a better, more extensive look at Midgar and some of the main characters. Alongside the cinematic is the newly orchestrated music, which sounds pretty amazing if I’m honest.

The cinematic, lasting just over 5 minutes, takes you right up to the point where Cloud disembarks from the train. So there’s a lot to take in.

The planet's very life force is being drained as Mako energy by the shadowy Shinra Electric Power Company.

In the city of Midgar, a flower merchant gazes upward as a train pulls into a station…

There is also an Orchestra World Tour, due to start in June, which will be performing some of the music from Final Fantasy VII Remake via a full choir and orchestra. The Tour kicks off in L.A. and moves onto London, Paris and Barcelona with more European dates being announced.

All music will also be conducted by Grammy Award winner Arnie Roth, known for his work on the Distant Worlds: Music from Final Fantasy tours. More info on the Orchestra World Tour can be found on their website.

Now, onto the most important part; the cinematic. All 5 minutes of the cinematic is just a scroll away. Enjoy!