previous
What are The Safest Bets for the 2020 Superbowl?
random
next
Empire of Sin delayed to Autumn 2020
0 comments 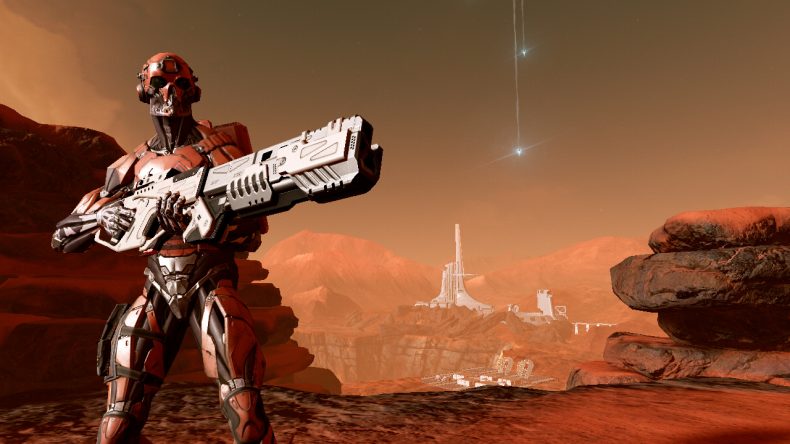 Warface, the online free-to-play military FPS with the most incredibly straightforward name, is out on Nintendo Switch. Yes, right now.

Publisher MY.GAMES stresses that Warface is the first military FPS free to download on Nintendo’s console, as well as being the first CryEngine-powered title. It’s a heavily customised version of CryEngine, allowing the game to run at 720p and 30fps while docked, the resolution dropping to 540p in handheld to provide “an optimal balance of image clarity and performance.”

Online multiplayer and voice chat is supported too, without any need for the Nintendo Online paid subscription. All PvE missions are available at launch, as well as five PvP modes (Team Deathmatch, Free For All, Plant the Bomb, Storm and Blitz) and three Special Operations (The HQ, Cold Peak and Earth Shaker).

The Nintendo Switch version also includes the new Titan update, adding a fifth class, which also releases on all consoles. Warface is out now on the Nintendo Switch eShop.