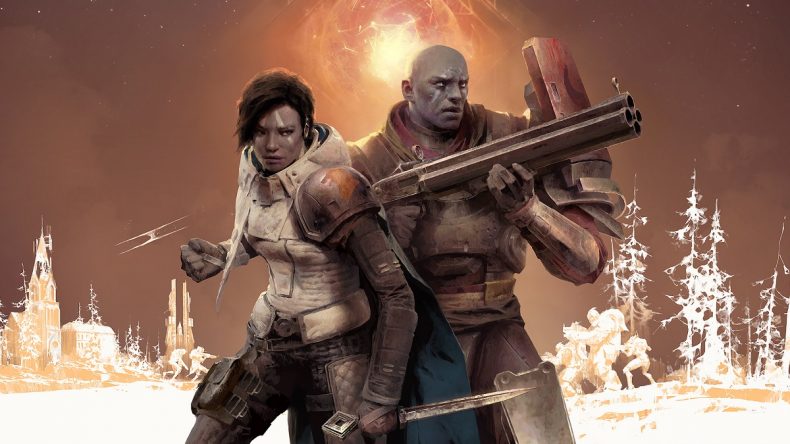 Bungie has released more details about Season of the Worthy, the 10th season of Destiny 2, which will go live on March 10. It will see the popular PvP mode return in the form of the Trials of Osiris, along including the following exciting features:

The official synopsis of Season of the Worthy reads, “With the Sundial freed from the clutches of the Red Legion, one escaped Psion Flayer enacts a desperate ploy for revenge against the Last City. Guardians of the Light must set aside old differences to band together with unlikely allies and save the City from total destruction.”

Season of the Worthy will run between March 10 and June 9, with the official calendar of the season being revealed today on Bungie channels. Visit the Destiny website for more details. You can watch the brand new trailer below:

Video games are cool. Don't let anybody tell you any different.
MORE LIKE THIS
BungieDestiny 2