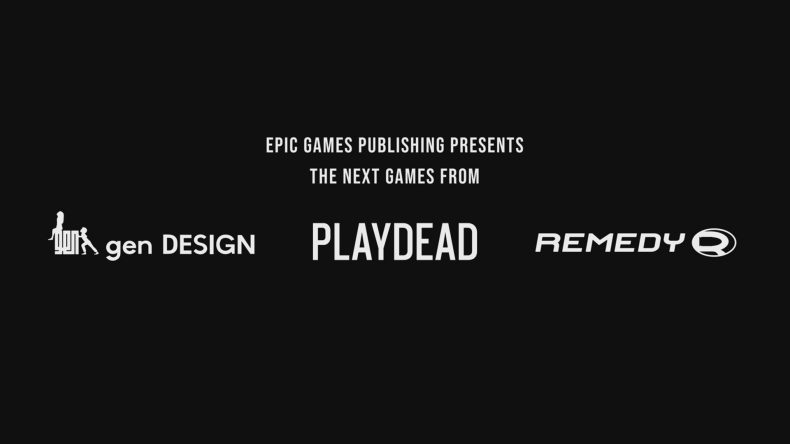 Epic Games has today announced partnerships with gen DESIGN (The Last Guardian), Playdead (Inside, Limbo), and Remedy Entertainment (Control), in a bid to have the most developer-friendly terms in the industry. The plan is to fundamentally change the developer/publisher model so that creators can focus on making the best games.

Some of the terms of the deal are as follows:

“We’re building the publishing model we always wanted for ourselves when we worked with publishers,” said Tim Sweeney, Founder and CEO of Epic Games. “gen DESIGN, Remedy, and Playdead are among the most innovative and talented studios in the industry, with strong visions for their next games,” said Hector Sanchez, Head of Epic Games Publishing. “They will have full creative control, while Epic will provide a solid foundation of project funding and services.”

You can watch a trailer featuring the developers here: