previous
Destiny 2: Season of the Worthy arriving on March 10
random
next
Star Trek Online: Legacy now available on PlayStation 4 and Xbox One
0 comments 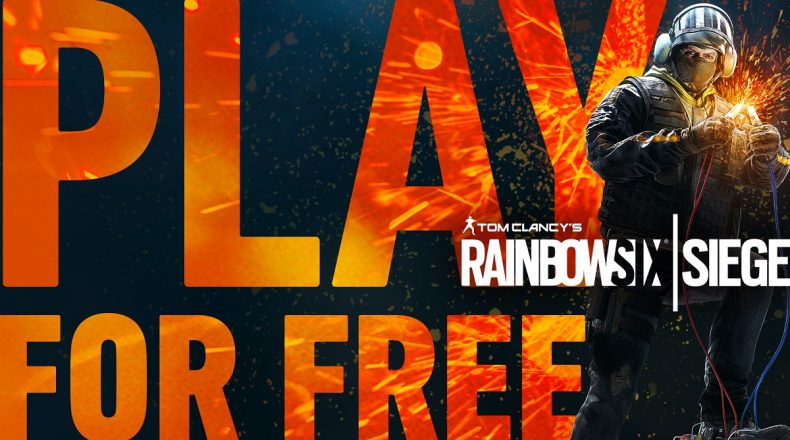 Tom Clancy’s Rainbow Six Siege will be available to play for free between March 5 and March 8, depending on the platform. If you’ve still not played the excellent first-person shooter, it’ll be the perfect opportunity to join over 55 million players already enjoying the frantic action, and anyone that participates will be able to carry over their progression and acquired in-game content earned.

For details on the timings of the free play weekend, you can head over to the official site, which also includes details on discounts available. On the Test Server, the upcoming Operation Void Edge is available now, which introduces a new Attacker and Defender, Iana and Oryx from Netherlands and Jordan. The Oregon map has also been entirely reworked with a new look and improved navigation and flow.

Video games are cool. Don't let anybody tell you any different.
MORE LIKE THIS
Rainbow Six SiegeUbisoft