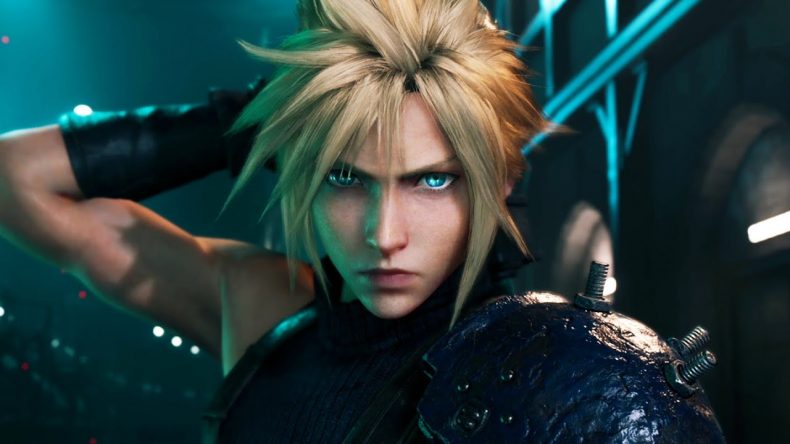 Today, Square Enix has released the first in a series of videos delving deep into Final Fantasy VII Remake‘s creation process. ‘Reimagining a Legend – Inside the Making of Final Fantasy VII Remake’ looks into how the game was created, including interviews with the developers and exclusive behind the scenes footage to bring you an in depth look into how such a legendary story has been reborn.

The first video features interviews with renowned developers including;

You can watch the video below:

Final Fantasy VII Remake is released for the PlayStation 4 on April 10.

Video games are cool. Don't let anybody tell you any different.
MORE LIKE THIS
final fantasy vii remakesquare enix