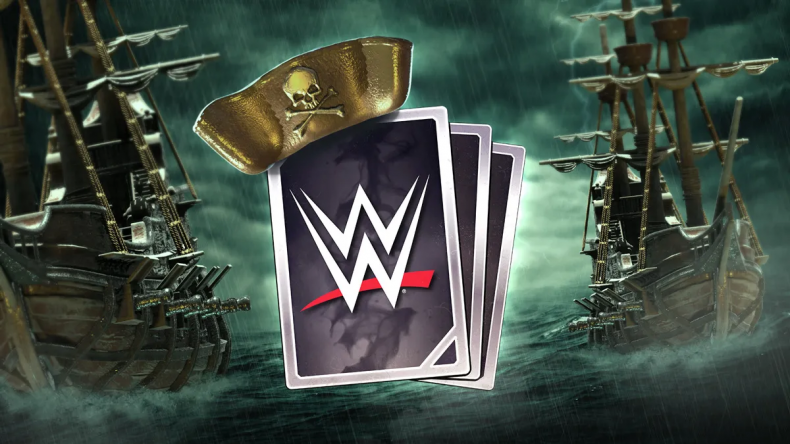 WWE Supercard, the card collecting/battling mobile game from 2K Games, has added a new Wrestlemania 36 Tier to the game.

The latest Supercard app update adds over 60 Wrestlemania 36-themed cards, available in places such as the draft board and the store, among other places.

There’s a nautical theme to this update, with boats, skulls and treasure chests. There is also a mystery involved, with cards containing a hole in the middle and 2K wants you to figure that part out for yourself. The Wrestlemania 36 Tier adds some of “your favourite Superstars and Legends,” and there will be more events, quests and fusions coming, so keep a weather eye on the horizon for those updates.