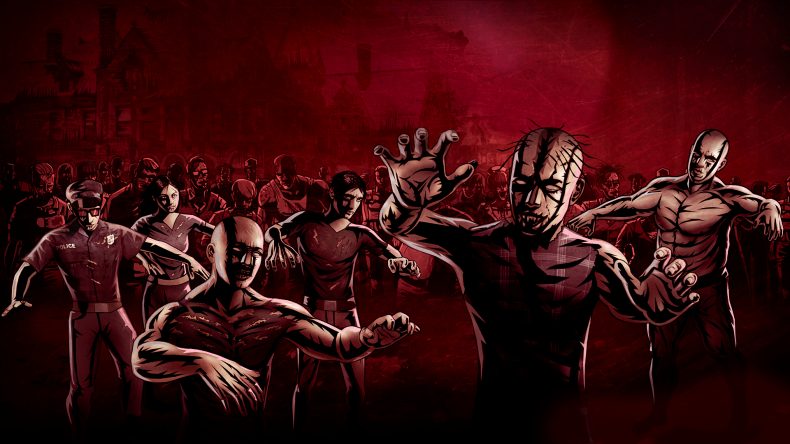 Headup, and dev Silent Dreams, has announced that Dead Age 2 will be released on June 3 this year. It’ll be heading to Early Access for PC on Steam and GOG.

Dead Age blends survival, management, role play and elements of roguelike gameplay and turn based combat. So plenty going on. There will also be a new story of human survival after the world has been wrecked by a zombie onslaught. The combat situations, however, can result in permanent death or the chance to gather resources. This along with various decision making will get you to one of six unique endings as you try to survive against the walking dead.

Dead Age 2 does come with some new features compared to its predecessor. Including the new story it also has a free to explore open world map, new vehicles, advanced combat system and a new upgradable 3D base.

If you fancy having a look at things you can find an announcement trailer just below this.