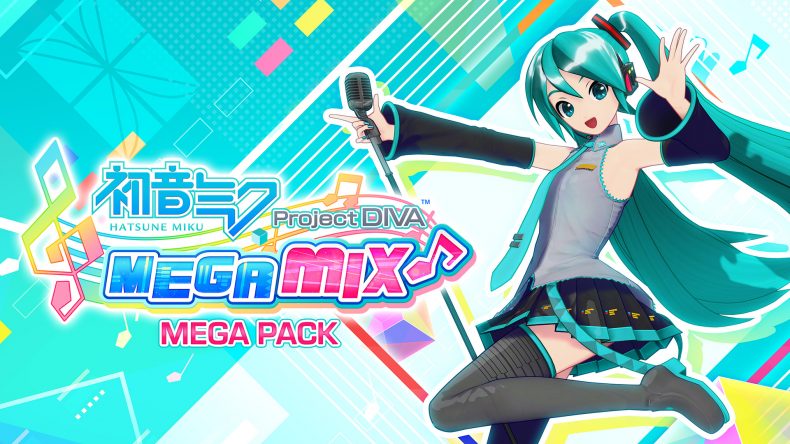 Digital pre-orders are now live, and pre-ordering will net you the free 4-song “Theme Song DLC Pack” on launch day.

In the trailer below you can see some of the new songs, modules, gameplay modes, and more. If you are craving more information you can also visit the official site which features the full 100 song list, additional gameply and customisation details as well as screenshots.

Digital pre-orders are available now via the Nintendo eShop for both the base version and Mega Pack. The Mega Pack comes with 6 DLC song packs each with 6 songs.

Once the game has officially launched the DLC packs included in the Mega Pack will be available to purchase individually or as a bundle.

The songs included are:

If you head over to the Switch eShop you will also find a demo where you can try out two song – Arifureta Sekai Seifuku and Romeo and Cinderella in either the traditional button based “Arcade Mode” or in the brand new motion based “Mix Mode”. You can also play around with the customisation options before the full launch in May.

Likes to shoot stuff and wear pretty shoes. Is a BEAST at Titanfall.
MORE LIKE THIS
SegaTrailer